For the past five years, the Quicken Loans Community Fund has hosted the Rock Family of Companies Community Challenge. This month-long fundraising event is aimed at encouraging our 30,000 team members to get involved in their communities by nominating and fundraising for the nonprofits they feel connected to on a personal level. This year, nonprofits need our support now more than ever. Due to social distancing measures, most organizations have not been able to host in-person volunteer events and many have been struggling to find ways to serve vulnerable populations hit especially hard by the pandemic.

The Rock Family of Companies Community Challenge officially began on August 3. At the time of this publication, we have already raised more than $221,500 in just a little over a week. The impact our team members have made in such a short amount of time illustrates the power of what we can do when we work together during a crisis, towards a shared vision of health and equity for our communities.

How the Challenge Works

The Community Challenge is an initiative that was built for and driven by team members, but it is supported by their family, friends, and social circles. “We work together to support the nonprofits that are nominated by our team members – so it’s different from any other fundraising campaign that we promote,” explained Laura Grannemann, Vice President of Strategic investments on the Quicken Loans Community Fund. “This is built for them.”

Team members nominate nonprofits in any of our home cities (Detroit, Cleveland, Phoenix, Charlotte) as well as national organizations located anywhere in the U.S. Last year, 98 nonprofits participated in the Community Challenge. This year, we have 127, our highest number of participating organizations yet. This indicates both that the need for support is urgent, and that our team members have recognized this need by nominating more nonprofits than ever before.

Once the event kicks off, team members can donate to nonprofits that resonate with them personally. But it doesn’t stop and end with donations. “We’ve found that team members can make a really big impact simply by advocating and fundraising for the Challengers on social media,” explained Jamie Sedlacek, Director of Operations at the Quicken Loans Community Fund. “People that share the mission of a nonprofit they’re passionate about on social media typically receive, on average, three times more donations.” Bryan Beran, Team Leader on the Volunteer Engagement and Giving team, elaborated: “We have found that when team members make the mission of the nonprofit personal to them, it  creates a connection that resonates with their friends, family, and acquaintances.”

After the nomination period ends, the Volunteer Engagement and Giving team narrows down the nominations to a list of finalists. These participating nonprofits are subsequently known as “Challengers.” In addition to being promoted by team members who feel connected to their respective missions, these chosen organizations have team member advocates known as “Champions” who fundraise and rally support for them throughout the event. Additionally, the Challengers are presented with a variety of bonus challenges to win even more money in addition to the amount they fundraise.

This approach has worked well. In 2019 the Community Challenge was expanded to include national organizations in addition to nonprofits located in the Rock Family of Companies home cities of Detroit, Charlotte, Cleveland and Phoenix. Last year, the Rock Family of Companies raised a total of $870,000 for nonprofits across the nation. In Detroit alone, we raised over $418,000. This year we know we can make an even bigger impact.

“To say that this has been an extraordinary year would be an understatement, which is why we’re approaching the Rock Family of Companies Community Challenge a little bit differently in 2020,” explained Grannemann.

For example, in years past the Quicken Loans Community Fund held an in-person “Meet the Challengers” event, which enabled team members to interact with participating nonprofits in order to understand their mission and vision. This event is now all-virtual. Participating nonprofits have created one-minute videos where they talk about their mission and their reasons for joining the Challenge, and team members (and for the firs time, the general public) can watch these on the Community Challenge website.

Also, Grannemann, Sedlacek and their team were sensitive to the fact just as nonprofit organizations were struggling, so too were many team members. “We also wanted to emphasize that there is no “one size fits all” way for anyone to support our communities during this month-long fundraising campaign,” she said, “There are many different ways to advocate for the nonprofits and causes you’re passionate about. But the most important thing to take away from this is that each and every one of us has the power to make an impact – and we appreciate any kind of support that our team members, friends and family are able to give.”

Social Justice For Our Communities

Another way we’ve pivoted in our approach to the Community Challenge is connected to current events. The Community Challenge began as it has every year, when we reached out to our 30,000 team members asking them to nominate the nonprofits they were passionate about. But this year, our nomination period ended just two days after George Floyd was killed by police in Minneapolis, sparking protests against racism and police brutality across the globe. Floyd’s murder was just one of many now being covered by major media outlets, illuminating the heartbreak and inequity that comes from systemic racism.

As a result, we reopened the nomination period for the Community Challenge and extended the invitation to a variety of social justice organizations. Denine Ngoyi, Program manager for Team Member Giving on the Quicken Loans Community Fund, explains why. “This is a prime example of ‘do the right thing,’” she said, referencing an “ISM” or core value of the Rock Family of Companies.

“The entire mission of social justice organizations is to promote equality and diversity among all people. Fundamentally, as an organization, we believe that this is a standard that everyone should adhere to,” she said. “However, there is no doubt that we live in a world where systems concerning access and opportunities have a disparate impact on minority groups. Social justice organizations aim to break these unjust systems.”

It is our hope on the Quicken Loans Community Fund that by intentionally extending the invite to social justice organizations, we can help promote awareness around these systems of injustice. We also hope that their success in the Community Challenge will encourage these and other social justice nonprofits to participate in future Community Challenges. Ngoyi agreed, adding, “We want to bring awareness to the work that social justice organizations are doing within our home cities and beyond – as well as how we can positively contribute.”

That’s where our team members, their friends and families come in. We’re encouraging those who feel passionately about this issue to consider advocating for one of these nonprofits during the Community Challenge. Additionally, we’re inviting our team members to include more social justice organizations in their nominations for subsequent Community Challenges. When we work together, we can accomplish anything… and this has never been more important than when it comes to making a positive impact on our community, now and for the future. 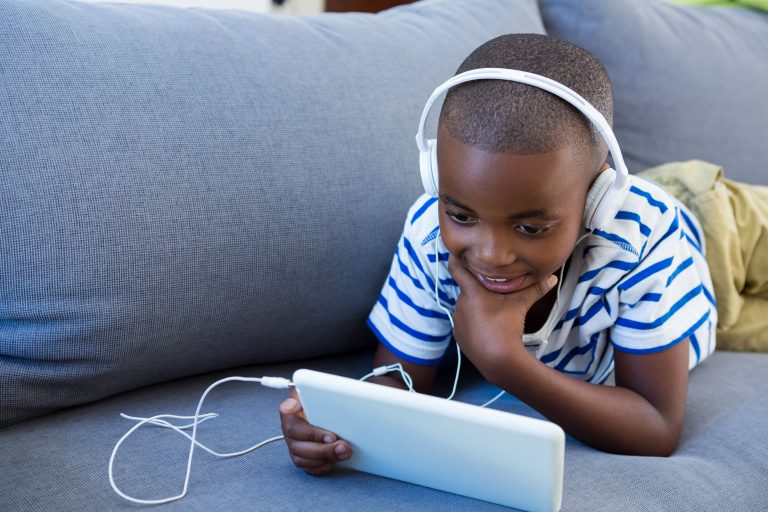